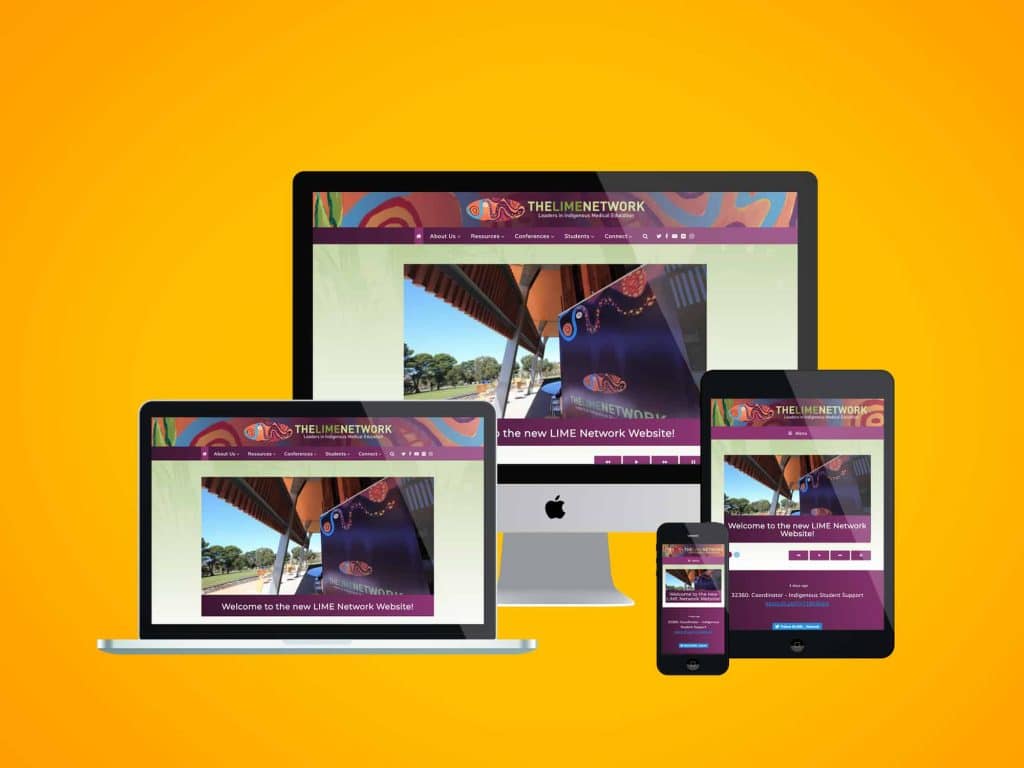 From conception through to completion Sanny consistently completed the work within agreed timelines and to a high quality. He contributed significantly to our rethinking of the way we engage with our stakeholders, manage our mailing list and integrating our social media platforms. Having worked on a number of projects within university settings, Sanny understands the environment within which we operate and this was of enormous assistance when developing nuanced aspects of our site. We really like the design and function of the site that Sanny developed — it is easy to use and manage and Sanny continues to provide excellent training and support where necessary.

The LIME Network did a survey of their members which highlighted various areas for potential improvements. This was very helpful to get the ball rolling. Alongside Edu360’s own research these were some of the major issues that we identified:

We developed an auto-updating homepage by integrating content workflows that updated the homepage as new content was being added such as new resources,  new PDFs, latest Tweets and even email campaigns from Mailchimp.

We the re-built the resources and course database and designed a custom search engine that included multiple search filters.

We identified that the LIME Network received a tremendous amount of visibility and engagement over Twitter and suggested moving away from news, jobs and scholarship announcement updates on their website to posting on Twitter instead. The reason being this sorts of news content does not remain relevant for long e.g. a new job posting might only last for a month. This allowed the LIME Network to further engage their Twitter audience and continue to raise their profile online in the eyes of their target audience.

In our website specification discussions with the LIME Network staff we highlighted features were no longer needed on their new website. This involved understanding their business process and office workflows and have a look at their Google Analytics statistics. We realised that their membership portion of the website had become idle. Members were not making use of the private membership area to share files and post messages and were just emailing each other and using free tools like Dropbox or Google Drive. While this could be attributed to the clunkiness of the older website, we decided to do away with the membership area altogether as it was a service no longer needed by their members.

The overall website design was cleaner, more usable and kept the Aboriginal artwork branding. The website now fulfilled the WACG 2.0 AA rating for accessibility. Importantly, the website positioned The LIME Network as a thought leader in medical education research.

Within 6 months after the new website launched, the website page views had grown by over 300%. The LIME Network say a huge increase in Twitter followers and was noticing much more engagement. They were recording more downloads of the seminar PDFs. Resources were being accessed more frequently and many visitors were returning to browse through their courses database.

The LIME Network staff expressed their joy at the ease of use and the ability to manage the website in-house without the need of an external developer. The LIME Network members were delighted with the new design and how easy it was to navigate and get the content they wanted. They especially loved how new resources were automatically published on the homepage giving them incentives to keep returning to the site.

Without any additional marketing, searches for their staff from the LIME Network reference group returned page 1 results on Google behind their main University profile pages. Sanny is a Melbourne based website consultant, designer and developer that has been working for the Education sector since 2011. Read more

Here's a couple of projects that we've recently completed. 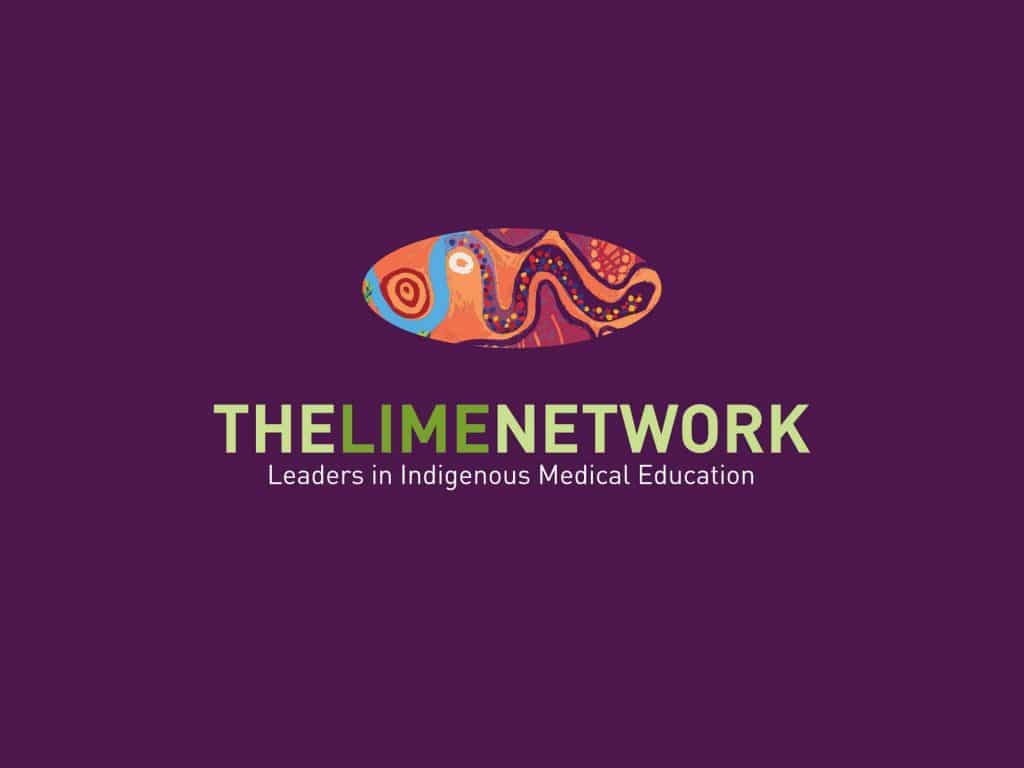 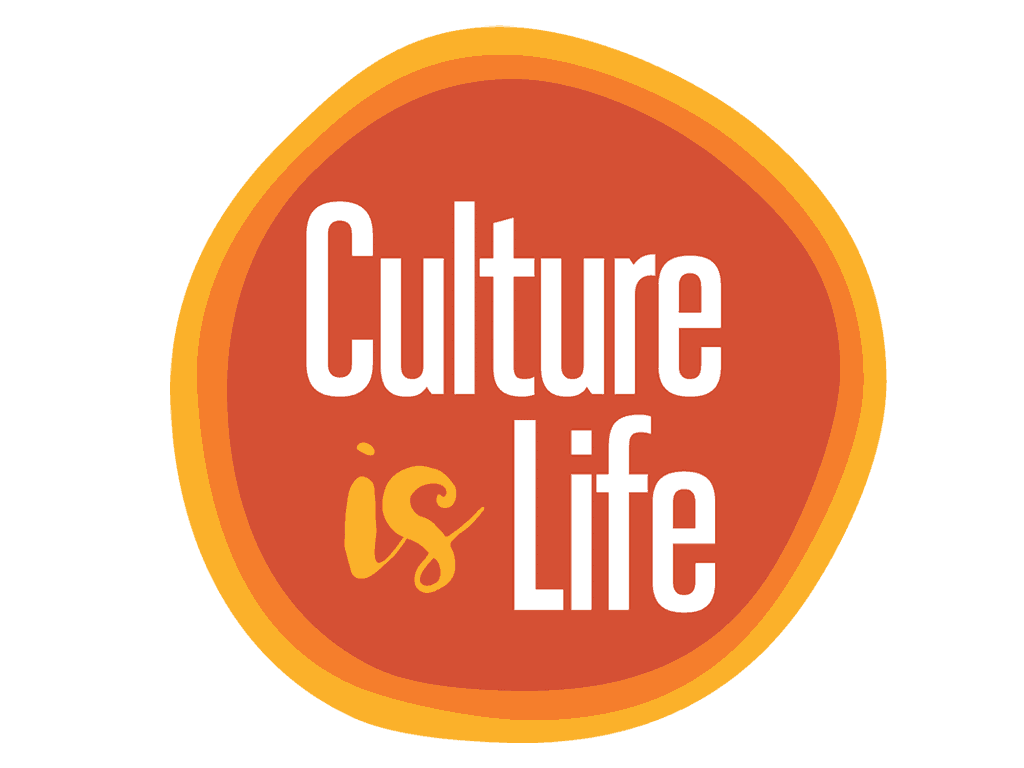 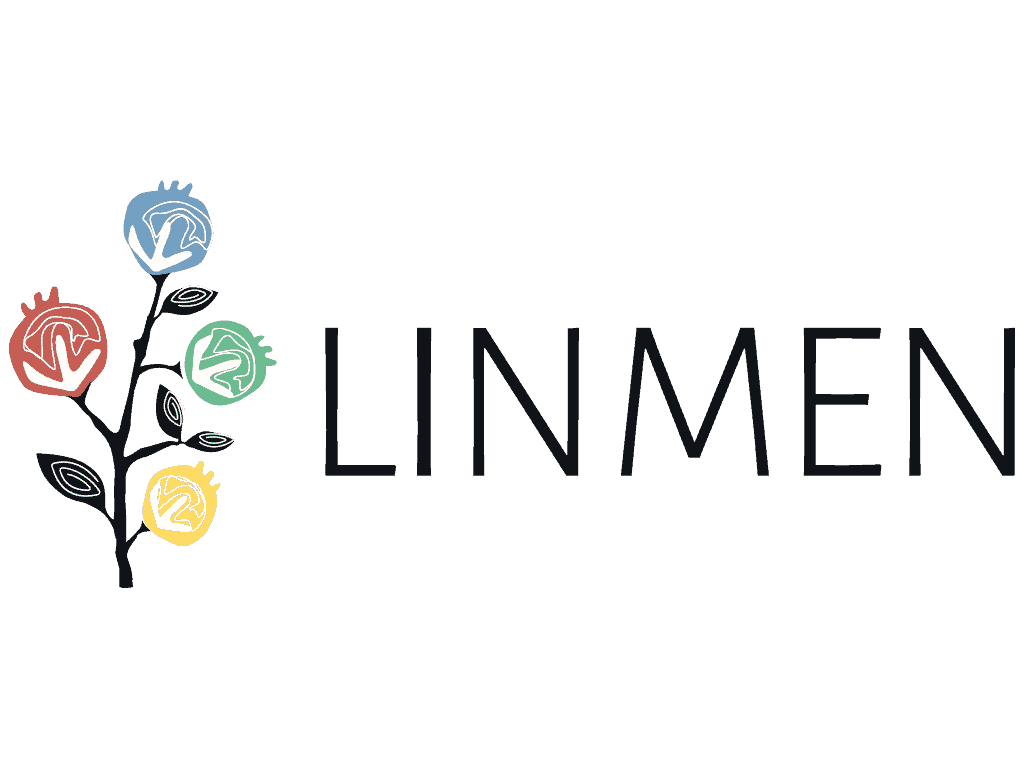 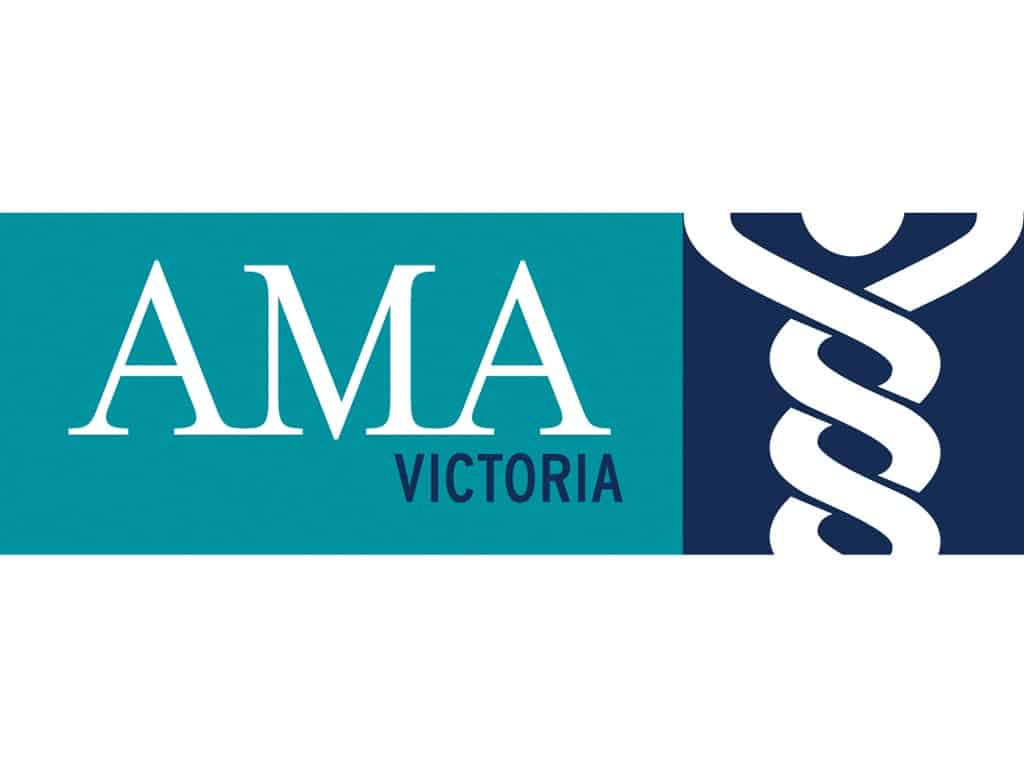 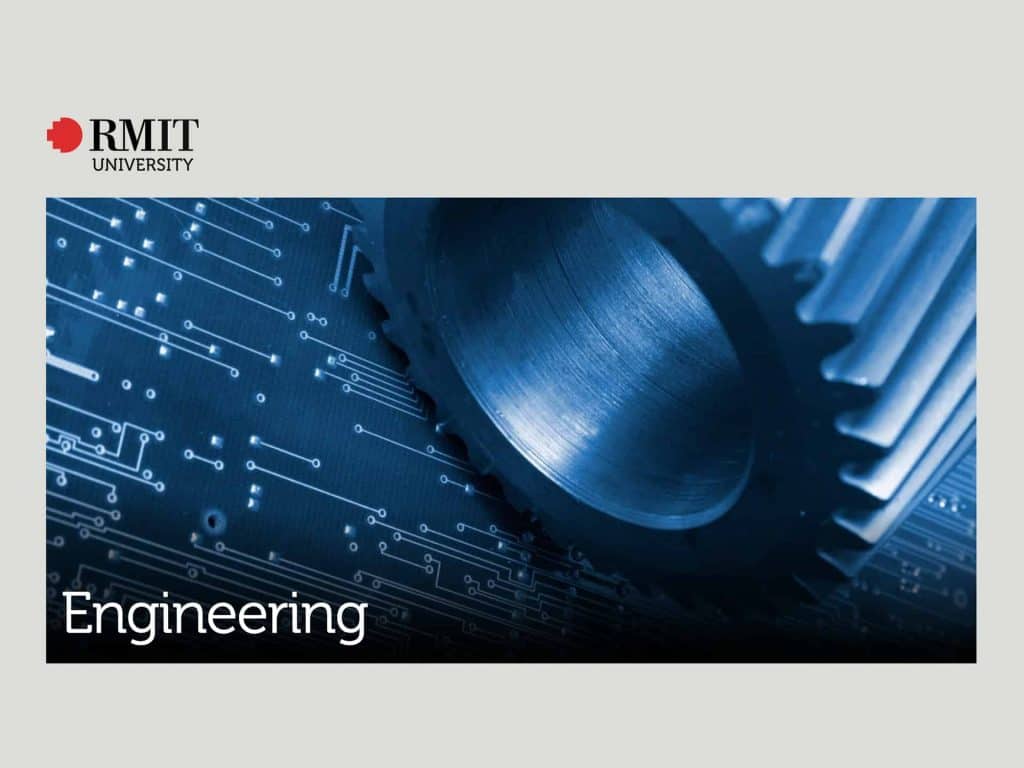 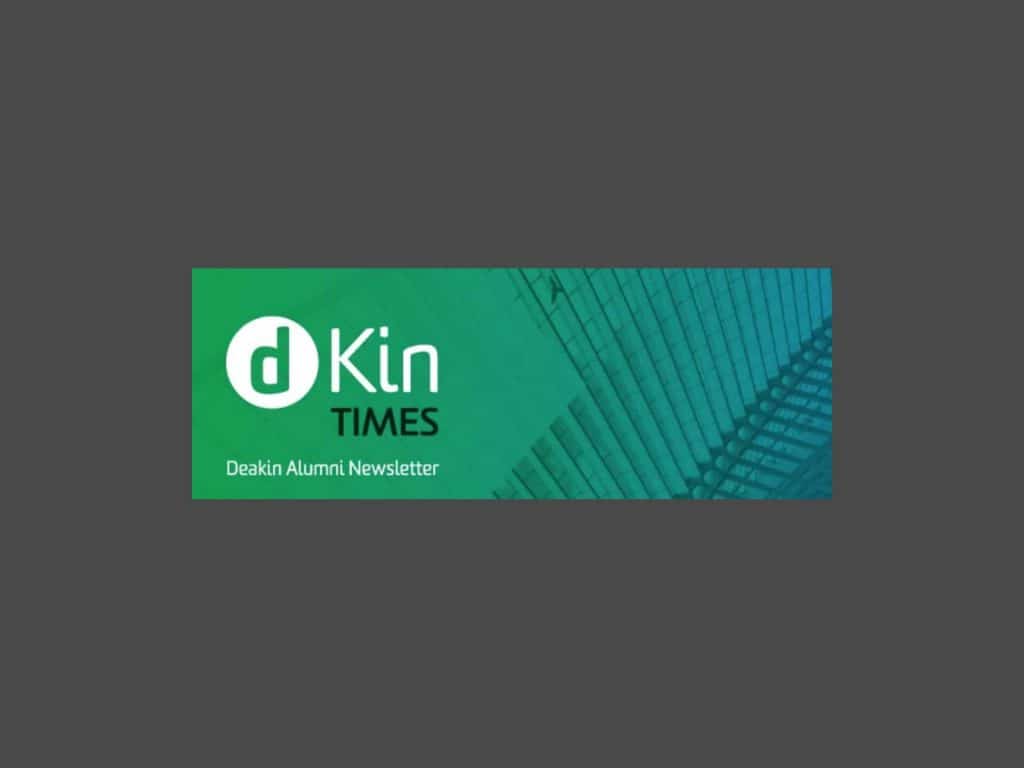